Ayrton Cobra - New Phosphor laser source luminaire with extreme output put it in a league of its own.

Several years of development have gone into designing and finalising this exceptional luminaire, which offers a next generation speckle-free laser source, designed for rendering a D65 white point that allows perfect colour reproduction. COBRA pushes all the limits when it comes to beam definition, with native contrast never before achieved by a digital light source, an incredible beam angle of 0.6°, and an extreme range of focus which permits the beam shape to be adjusted according to the operating distance XT-Focus™. Fitted with a 170 mm frontal lens, the proprietary optical system uses 13 lenses, producing an unprecedented 38x zoom ratio and a zoom range of 0.6° to 23°.

Cobra adopts a particularly minimalist style, extremely well-balanced due to the luminaire’s simplified waterproofing EasyProtect-65™, and the continuous rotation of the pan and tilt movement, multiplying the possibilities for creating complex effects I.R.S.™ and making this luminaire a universal tool capable of meeting any challenge in all conditions.

Cobra has an unrivalled graphics capability, offering a wide choice of 92 fixed and rotating metal gobos distributed on two wheels specifically created to sculpt light in “beam” mode and incorporates an animation section on the gobo wheel 2D-GoboWheel™. These gobos can be blended with two sections of four individually combinable rotating prisms allowing you to produce a multitude of volumetric lighting effects. A light and heavy frost filter complete COBRA’s graphic tool palette. Well-suited for use indoors as well as outdoors, COBRA was developed as a unique versatile luminaire that incorporates all waterproof features, while remaining easily accessible and limited in weight. Able to operate in the most extreme situations, it has a sunlight protection system SunProtect-65™ and an integrated heating system that safeguards against temperatures below -10° C (14° F) ColdProtect-65™. But above all, COBRA is the only luminaire on the market capable of illuminating an object several kilometres away… Cobra is simply unique. 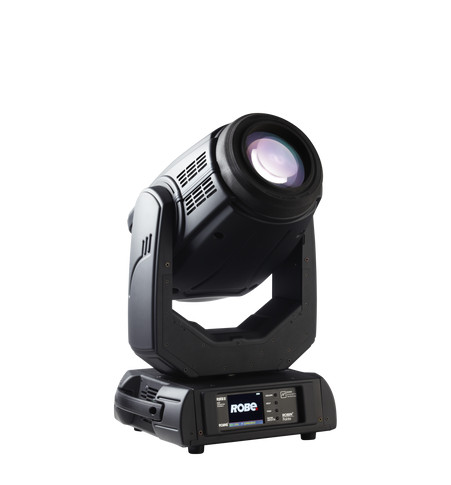 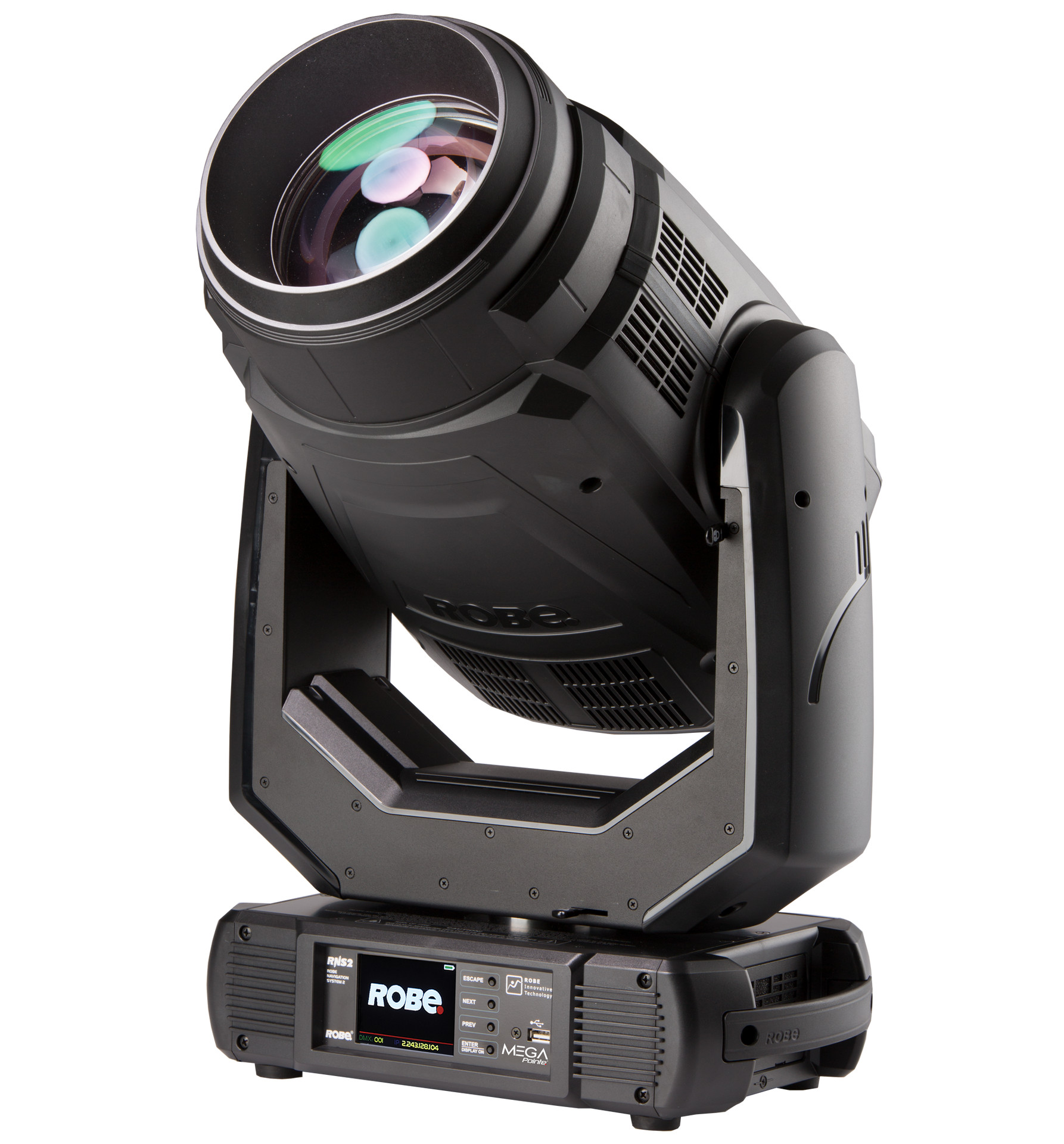