Quality is the driving force behind ETC's LED product development. Countless hours have gone into creating tools worthy of the most professional applications, and the Source Four® LED Series 2 ellipsoidal luminaire is the result of that dedication. With the brightest output and the boldest rendering of the colors you use most, the Source Four LED Series 2 introduces a whole new level of LED ellipsoidal lighting fixtures that can be used anywhere.

We put a twist of lime in the luminaire and mixed it all up.  ETC's x7 Color System™ combines a balanced recipe of up to seven colors to create evocative color mixes. The Source Four LED Series 2 Lustr array takes the idea even further, with the addition of a lime-green LED emitter. Lime green increases the luminaire's lumen output in open white and lighter tints to make them brighter and livelier. The lime also enriches color-rendering by better marrying the red and blue ends of the color spectrum, for truer-to-life light that fills in the gaps ordinary LEDs leave behind. 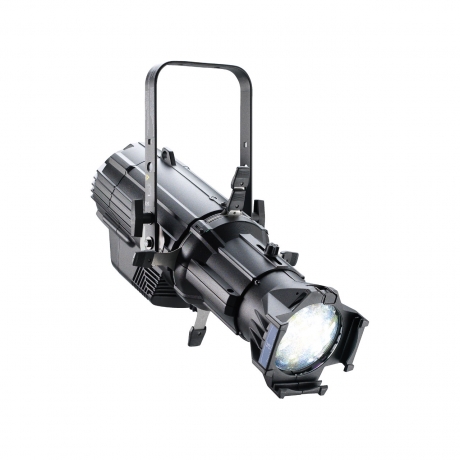 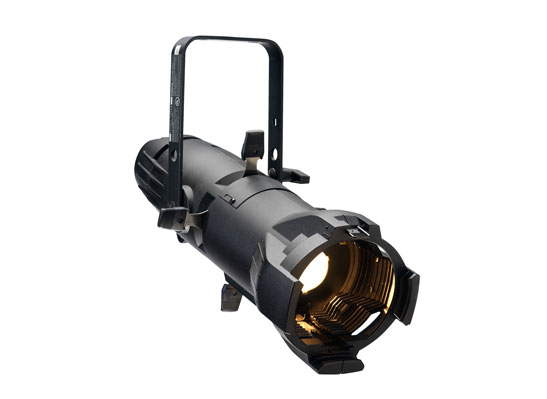 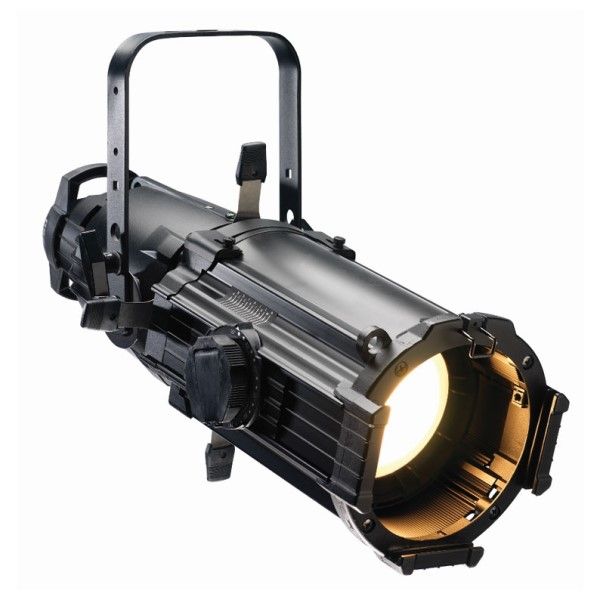